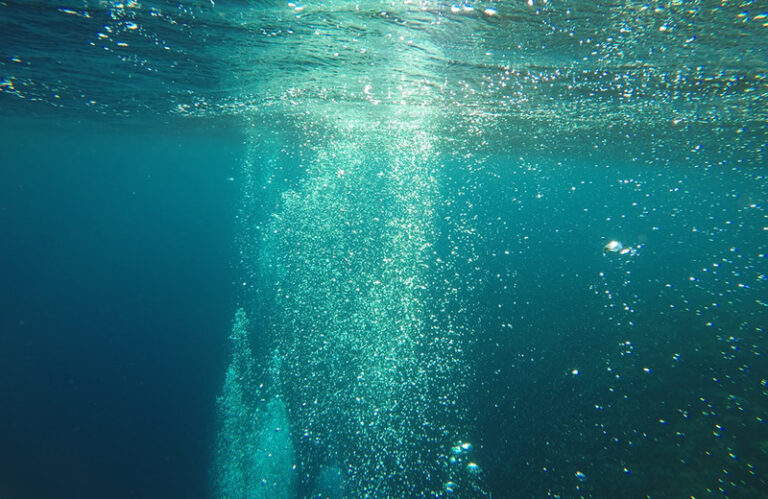 The ocean is the most important storage depot of carbon on earth. It holds 50 times more carbon than the atmosphere and soaks up more carbon than all global rainforests combined. Yet today’s climate targets do not include the impact of our changing ocean – taking its capacity for granted.

In a workshop convened by the Ocean Frontier Institute, international scientists raised alarm that global climate target calculations and derived climate policies are missing a critical variable: the impact of changing ocean carbon on the climate.

At the workshop, Mark Carney, United Nations Special Envoy on Climate Action and Finance highlighted the urgency of understanding key ocean inputs driving the climate/carbon balance. He underscored his support for strong Canadian leadership, particularly strengthening observation of the North Atlantic Ocean, which remains under-observed despite being the most intense carbon sink on the planet. Participants included representatives from G7 and Asian nations, the UN, industry leaders, global philanthropists and environmental organizations.

The International Ocean Carbon Coordination Project (IOCCP), which acts as the GOOS Biogeochemistry Panel, is working to develop an internationally-agreed strategy for Surface Ocean CO2 Monitoring, a priority of the G7 Future of the Seas and Oceans Initiative (FSOI).

This IOCCP-led activity carried out with G7 FSOI support will work to catalyse and facilitate the development of global strategy for monitoring surface ocean CO2, which is needed to guide coordinated joint investment by governments to implement the global surface ocean CO2 monitoring network, building on existing observing programmes, data management structures and coordination bodies where possible.